What do you enjoy about Wales? 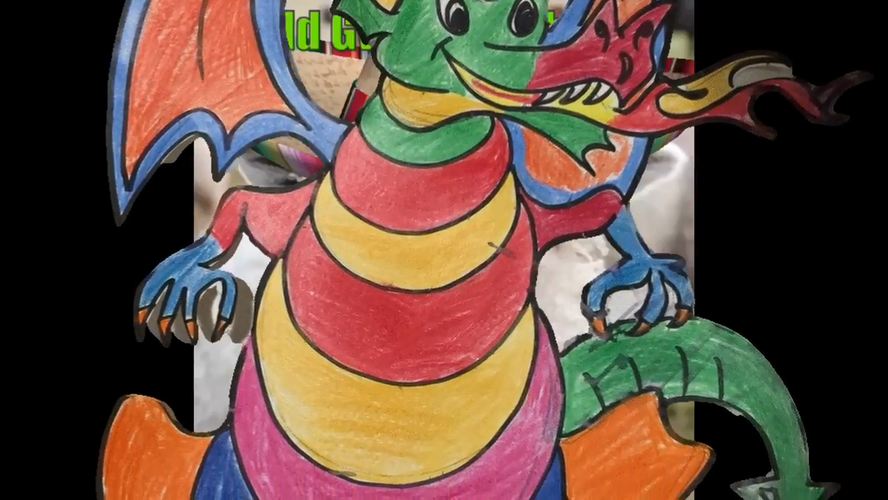 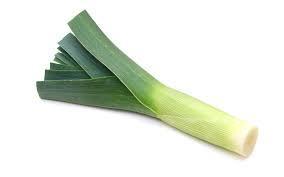 Why is the leek worn on St David's day.

According to one legend about why the Welsh wear leeks on St David's Day, the soldiers of the ancient British king, Cadwaladyr, were about to fight their traditional enemy, the Saxons. Dewi Sant (St David) advised the Welsh to wear a leek in order to recognise their fellow countrymen during the battle.

St David, patron of Wales, lived in the sixth century and founded a monastery on the site of St David's Cathedral (Ty Dewi). He and his followers lived a peaceful and ascetic life, which makes the legend about a battle rather doubtful. There are many legends about Dewi Sant, and this one is not recorded until the 17th century.

Sian is busy preparing for St David's Day. She helps make a huge dragon with her friends at school.Visit CBeebies at http://www.bbc.co.uk/cbeebies to find ev...

Sian is celebrating St David's Day. She goes to a parade where traditional Welsh clothes are worn.Visit CBeebies at http://www.bbc.co.uk/cbeebies to find eve... 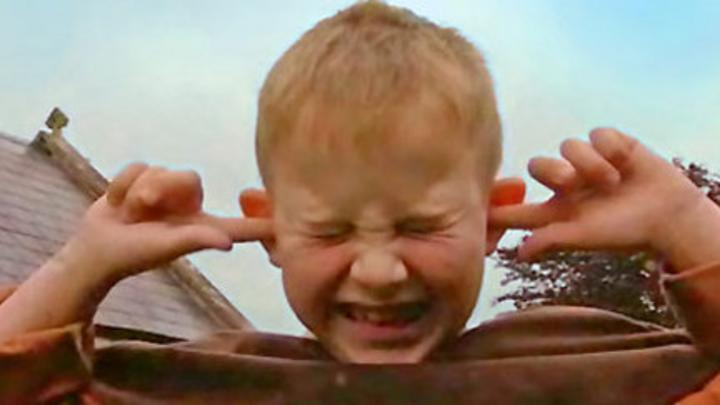 Why is there a dragon on the Welsh flag?

Ceirios would love to be celebrated on his own flag. What dragon would you create? What characteristics does your dragon have?

Click on Y Ddraig goch below to read the story of why there is a dragon on our flag. 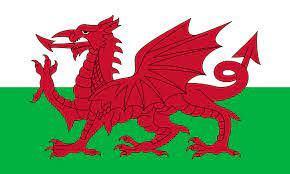